We use our own and third-party cookies to offer our services and collect statistical data. If you continue browsing our site, it is understood that you accept said cookies. More information 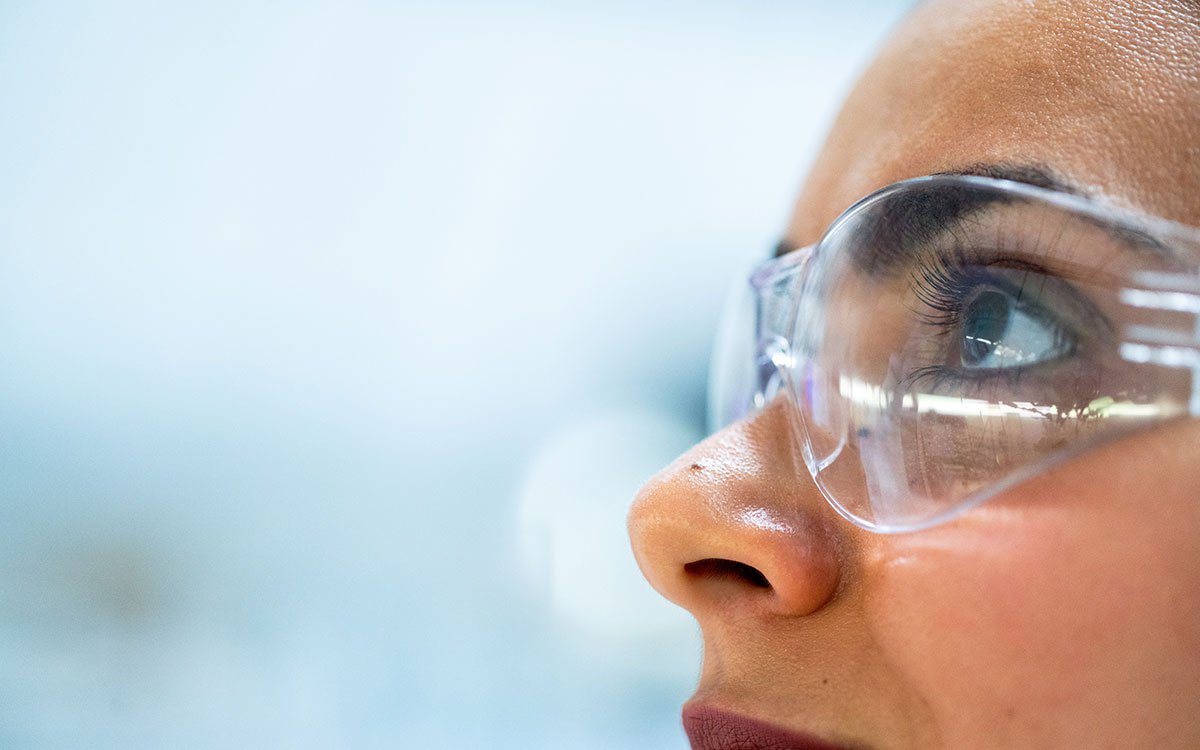 Observational studies are those in which the researchers only observe events without intervening or altering the standard clinical practice. They may be conducted over a period of time (a longitudinal study), whether prospectively (over time) or retrospectively (based on past events); or at a given moment (a cross-sectional study).

Longitudinal studies use ongoing or repeated measurements to follow-up on individuals over extended periods of time, often years or decades, until the effect proposed in the hypothesis occurs. The data collected may be quantitative and/or qualitative in nature.

This type of study is particularly useful to assess the relationship between risk factors and the development of a disease, as well as to study the outcomes of therapies over different periods of time.

They can have two different designs based on the follow-up over time, whether towards the future (prospectively) or the past (retrospectively):

Once the start of the study is established, a follow-up of the population over time is conducted, analyzing the trend of any phenomena previously observed in a given population.

Conceptually, cohort studies should be considered prospective, since they are mainly characterized by their forward direction, from exposure to the risk factor to development of the disease, which always happens after exposure.

These types of studies are used to look for causes based on an effect that has already happened. Comparisons are made between groups of sick individuals (cases), and groups of healthy individuals (controls). Retrospective studies are conducted based on clinical observations or through special analyses. Based on the frequency observed in each of the groups exposed to the study factor, a statistical analysis is made. If the presence of the study factor is established, then said factor and the disease can be associated.

Among analytical studies, case-control studies are considered retrospective, because the time of commencement of the study is established once the effect or the disease has developed, and researchers go back in time to assess prior exposures to the risk factor or potential causes. In the case of cohort studies, those where the disease under research developed before the study started may be considered retrospective. The latter design is known as a retrospective cohort study.

Retrospective studies are faster than prospective studies, and their cost is lower.  They are simple from the methodological perspective, they can delve into the assessment of variables, and are highly useful when researching rare diseases. However, they are often subject to bias (errors affecting research observations), only measure the risk of the disease indirectly, generally study one or very few variables, and are inadequate to measure intermediate variables or those that change over time.

In a cross-sectional study, the researcher measures the outcome and exposures for the participants at the same time, and there are no follow-up periods. The study is conducted at a given moment in the evolution of the disease or event of interest (EOI). Participants are selected simply based on the inclusion and exclusion criteria established for the study, and not based on the outcome, as is the case with case-control studies, nor on the state of exposure, as for cohort studies.

This type of design is used for population surveys and to assess the prevalence of diseases in clinical samples. Based on the results obtained, the prevalence of the disease can be estimated. Prevalence is understood as the proportion of subjects in a given population, at a given moment in time, that have a disease or EOI. These studies are usually less effective to examine cause-effect relationships. This design also allows to estimate probability ratios to assess the association between exposure and outcomes. The information collected may be useful for the subsequent design of cohort studies.

These studies may be conducted relatively more quickly and are less costly than longitudinal studies. 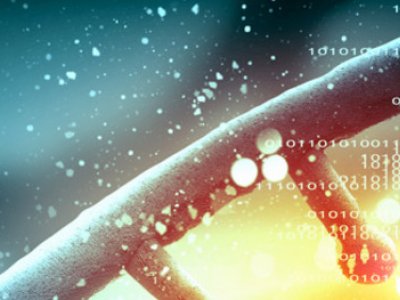 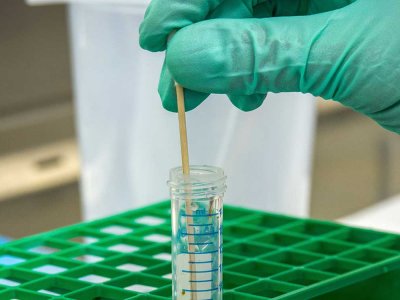 There are several types of clinical trial designs. Let's see the complete classification. 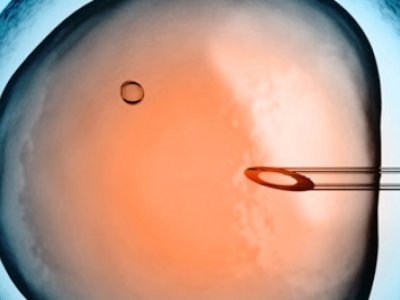 Research has always required a substantial investment in time and money but, since the onset of the crisis, R&D has been badly hit across all industries, and the pharmaceutical sector is no exception.