Probiotics and their health claims 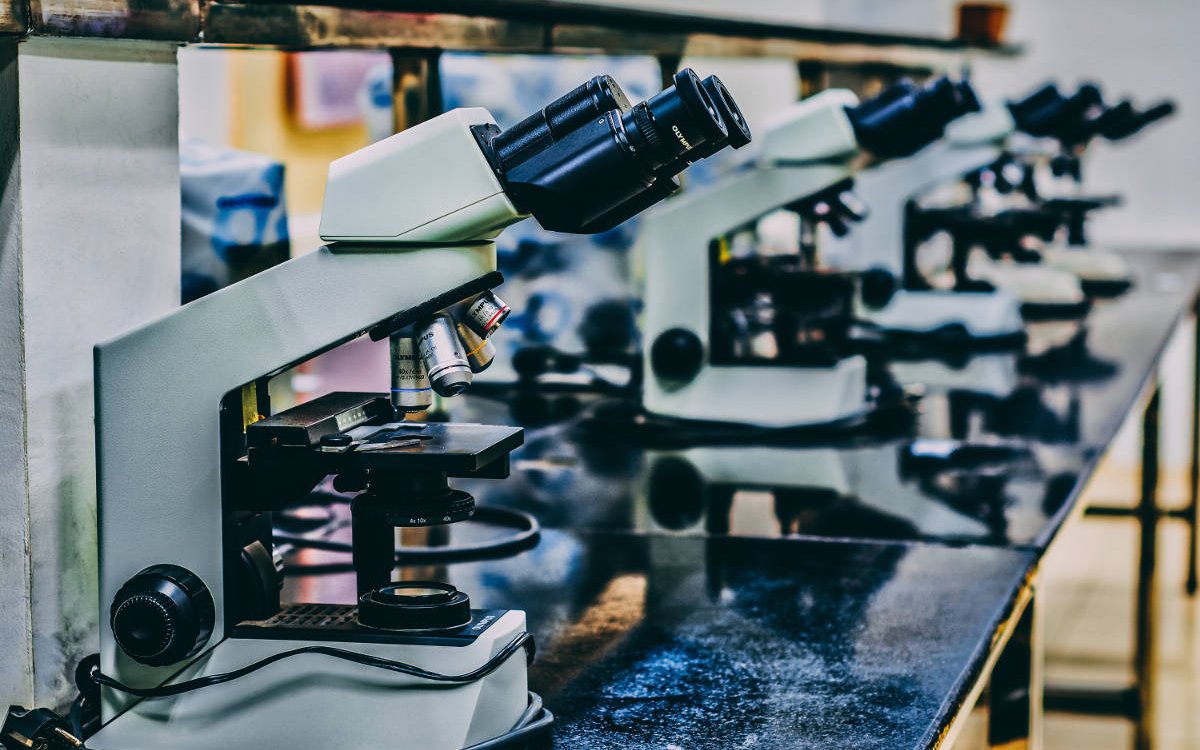 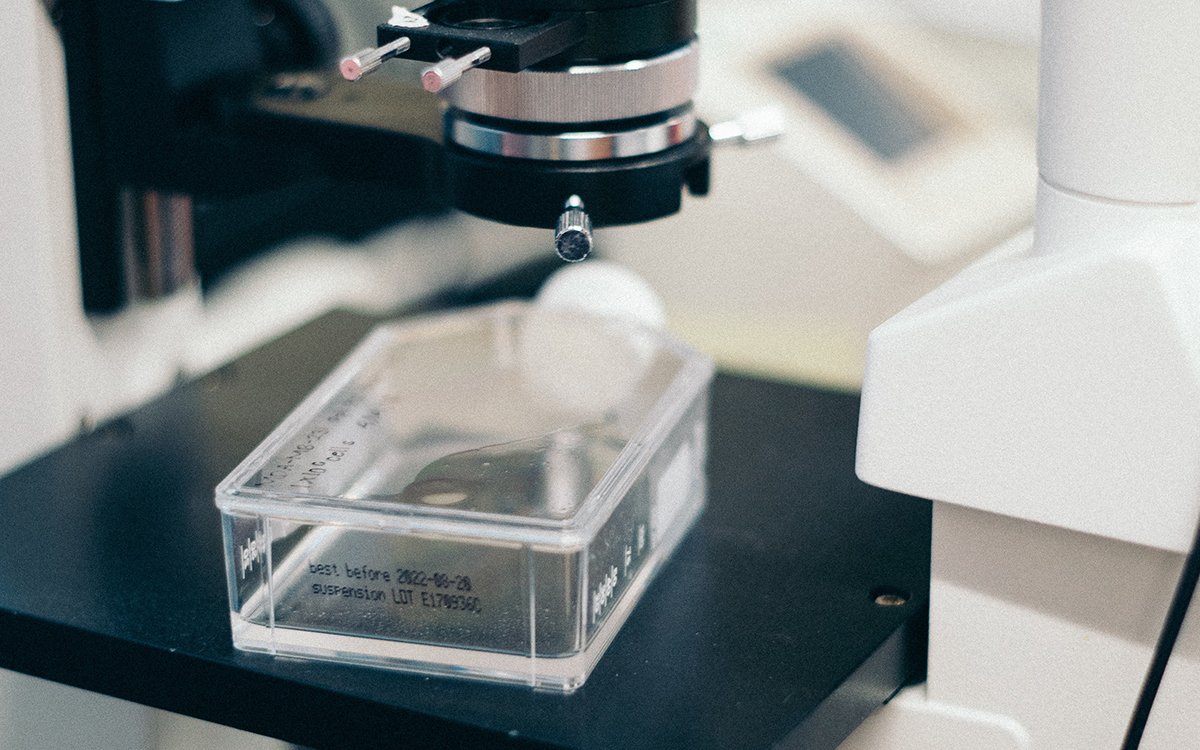 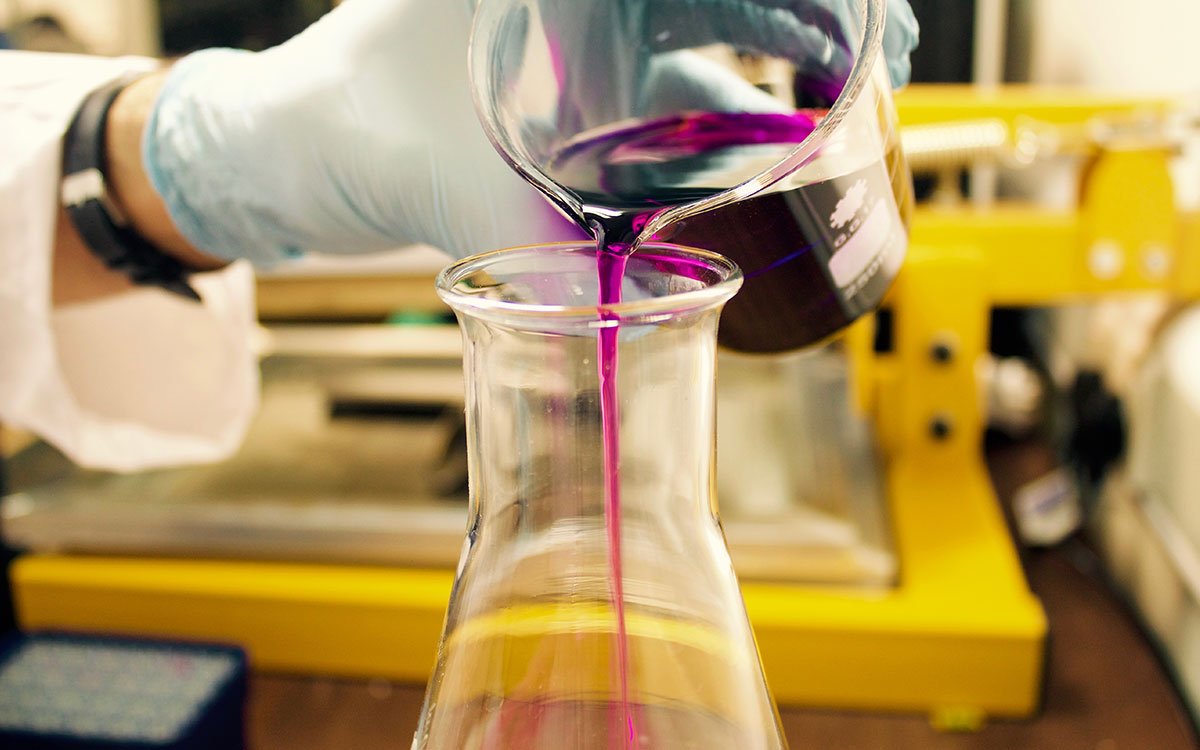 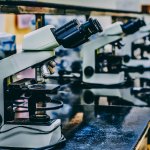 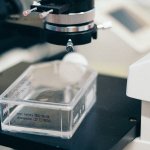 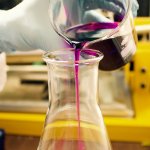 Around 1.5 kilograms of body weight comes from bacteria that live inside our body, forming what is called microbiota, which might be considered a highly specialized organ on its own.

The bacteria that constitute the microbiota are mainly found in the skin, nose, mouth, throat, vagina and large intestine, and greatly affect their proper functioning. But is it possible to modify the content of our microbiota through the administration of external microorganisms?

According to the definition of the Food and Agriculture Organization (FAO) of the United Nations, probiotics are live microorganisms that, when administered in appropriate amounts, provide a health benefit to the host.

Probiotic microorganisms and their effects on our health have been deeply studied in the last few decades, but much is still unknown about their mechanism of action and the efficacy and safety of their administration.

In the European Union, probiotics are regulated as functional food products, and since Directive 1924/2006 on nutritional and healthy properties and Directive 432/2012, which authorizes a list of permitted health claims, came into effect, the information that marketed products can exhibit in their labels is very limited.

To adopt the list of properties authorized by the European Commission, also known as “health claims”, 44,000 applications submitted by the Member States were assessed, of which only 222 were finally approved, none of which corresponded to a probiotic.

Over 300 applications on the health properties associated with probiotics were later submitted to the European Food Safety Authority (EFSA), claiming more than 60 beneficial effects, but for the time being, no health properties related with a probiotic food have been authorized in Europe.

The reasons for rejecting the different dossiers have been mainly that the microorganisms involved in the effect had not been properly identified; that claims were not well defined, or they were not considered to be a health benefit; or that there were no clinical studies in humans, or results were not conclusive.

Therefore, in the European Union, it is not allowed to file any commercial claims regarding the use of probiotics and health improvement in healthy individuals.

Moreover, the EFSA considers that the term “probiotic” is in itself a health claim that consumers may associate with health benefits and, therefore, no food product is authorized to display said name. 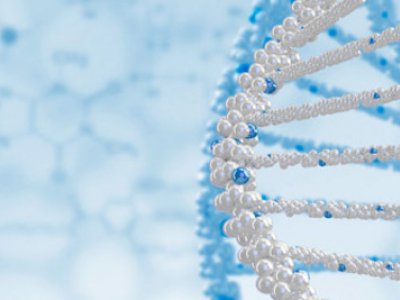 To conduct a clinical trial, electronic data collection is currently becoming more common, because new technologies enable us to gather information in a faster and more streamlined way, with the quality assurance required by the end purpose of collecting such data. 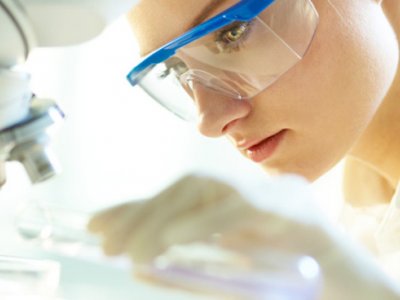 In the last few years, research had migrated to countries in the Far East and to the United States.

In September, we will host an introductory course in collaboration with The MSL Project, that will be held in Madrid.