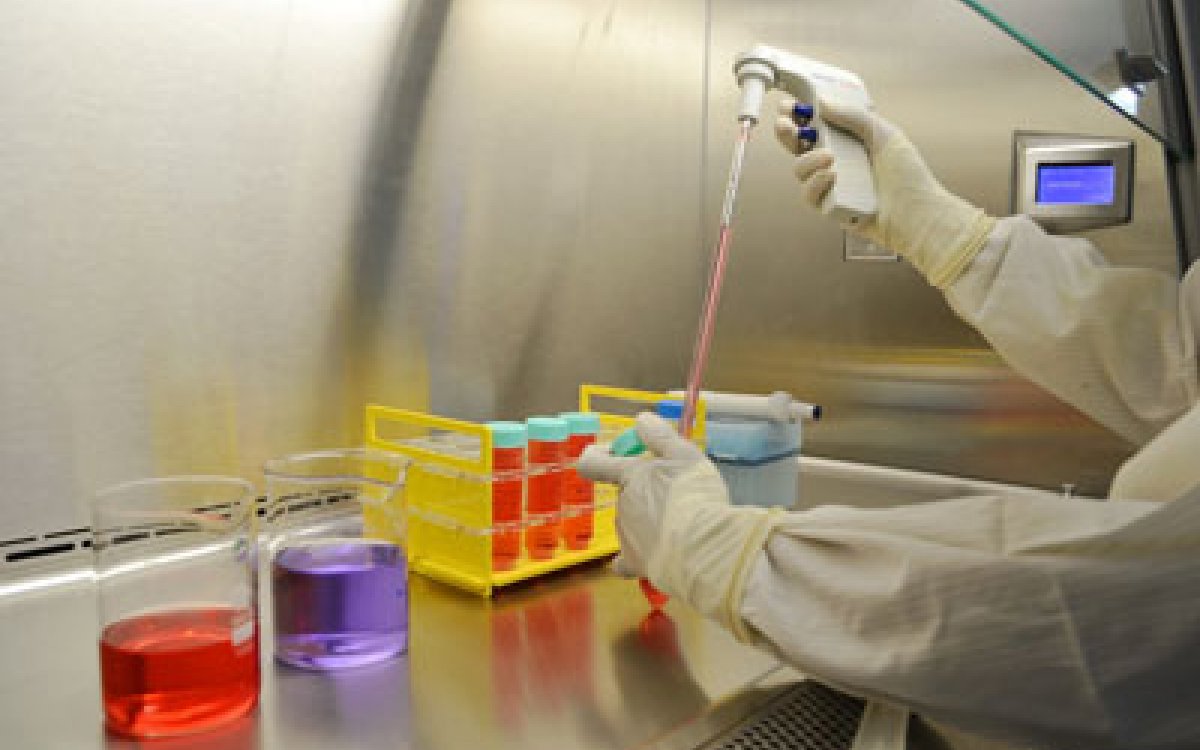 An open clinical trial (CT) may have two different meanings based on the possibility of modifying the characteristics described in the study protocol or on the level of masking of the treatment or intervention administered.

The most desirable option is almost always a single-blind CT. A double-blind or triple-blind design is preferable when the variables to be measured by investigators may have a subjective component. When conducting a blind clinical trial, treatments need to be masked, i.e., they must have a similar appearance and administration in a way that patients don't know which treatment they are receiving.

Non-blinded studies may be of interest for two main reasons:

From a psychological perspective, patients' knowledge of the treatment assigned may be beneficial. However, if they know they are receiving active treatment or placebo, based on the study design they may have an unfavorable reaction since they may feel that they are not getting the best treatment even though the new drug is still under study. All this may have an impact not only on patients' cooperation during the study but also on their treatment response. 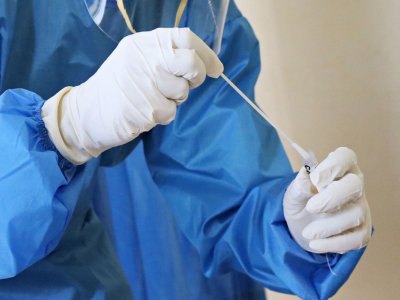 Randomized clinical trials (RCTs) are studies in which participants are assigned to an experimental group or a control group, randomly (randomly)

Research has always required a substantial investment in time and money but, since the onset of the crisis, R&D has been badly hit across all industries, and the pharmaceutical sector is no exception. 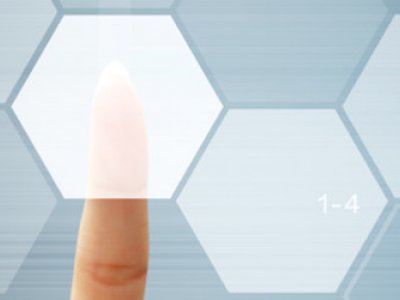