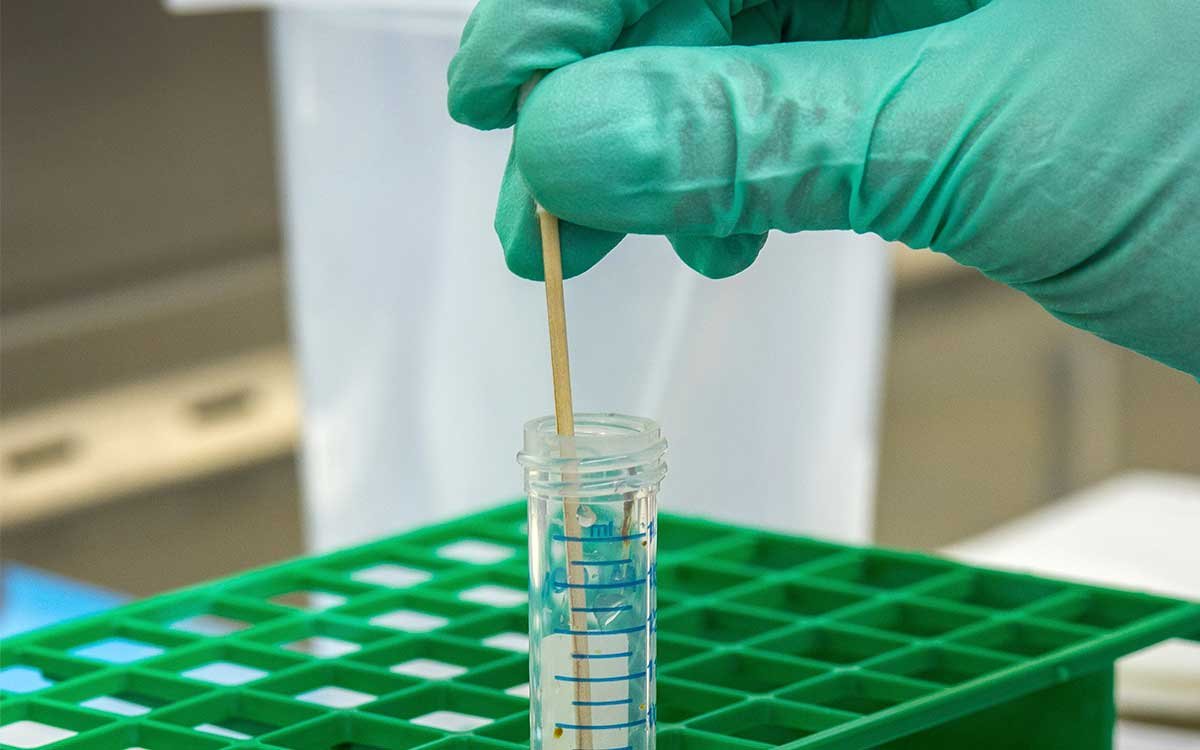 There are several types of clinical trial designs. These may be classified as follows:

Based on the presence or absence of a control group:

Uncontrolled Trials: In this type of trial, the efficacy or toxicity of a medication is compared in a group of patients without a control group. Results obtained can be compared with those obtained in previous studies or with results published by other investigators. Uncontrolled trials are typical in Phases I and II to investigate tolerated dosing intervals or pharmacokinetic characteristics of a new drug.

Controlled Trials: In these trials, the study group is compared with a control group, which may receive placebo or another effective treatment. Both groups are studied simultaneously. This type of trial is the most common in phase III.

Based on the method used for participant allocation:

Non-Randomized Clinical Trials: In this type of trials, it is the investigator who allocates participants to the different treatment groups or arms, or to control.

Randomized Controlled Clinical Trials: In these trials, participants are randomly allocated to treatment groups or arms, or to control. The process of randomly allocating a participant to either the treatment arms or to control is called randomization. In order to do this, different tools can be used, such as closed envelopes, computer-generated sequences, random numbers, etc. Randomization prevents participants from decoding the sequence and learning what group they were assigned to, and it prevents investigators from allocating patients to the different groups in a biased way.

Based on participants' or investigators' awareness of the group assigned:

Open-Label Studies: Trials in which investigators are aware of what group patients were allocated to. In this type of studies, the use of subjective variables by investigators may involuntarily condition results based on the information that the investigator has regarding the patient’s treatment.

Blind Studies: This is a method used in clinical trials to reduce the risk of bias, which may be intentional or not, when trial participants and/or investigators are aware of which participants are receiving treatment (or placebo).

Based on the significance of the result expected to be found between groups:

Superiority Trials: Studies intended to show that the investigational drug is better than the control.

Equivalence Trials: Studies intended to show that the final result is similar (neither worse nor better) than the control.

Non-Inferiority Trials: Studies intended to show that the investigational drug is not worse than the control.

Based on the structure of the treatment:

Parallel Trials: In this type of design, each group of patients receives only one treatment. It is used for comparative trials.

Cross-over Trials: Each patient consecutively receives each of the study treatments. Cross-over designs may raise an ethical issue when a patient that was improving with one treatment is switched over to the other.

Sequential Trials: Patients are arranged in pairs, one being allocated to the investigational group and the other to the control group. Results are analyzed as they are obtained and added to previous data. The size of the sample (the number of patients to be included) is not predetermined but depends on accumulated results. 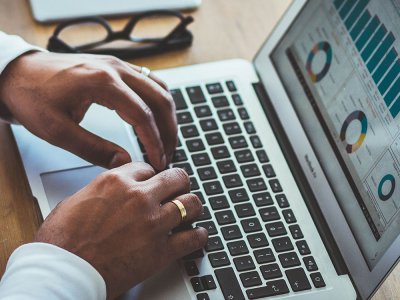 What is the role and purpose of statistics in clinical trials? We tell you 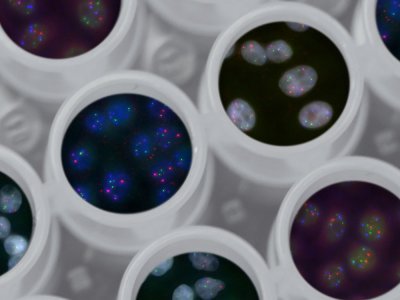 Early Termination of a Clinical Trial

A clinical trial finishes when the last patient enrolled completes all their visits and follow-ups. However, a clinical trial may be terminated early for different reasons. 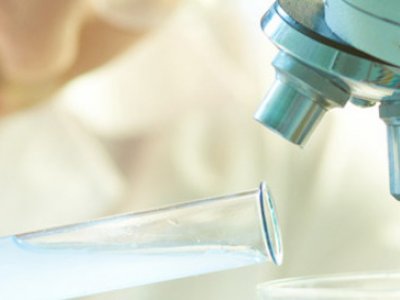 The legislation regulating the marketing of medical devices defines them as “any instrument, device, equipment, software, material or any other item intended for specific diagnostic and/or therapeutic purposes by its manufacturer”.