End of a Clinical Trial 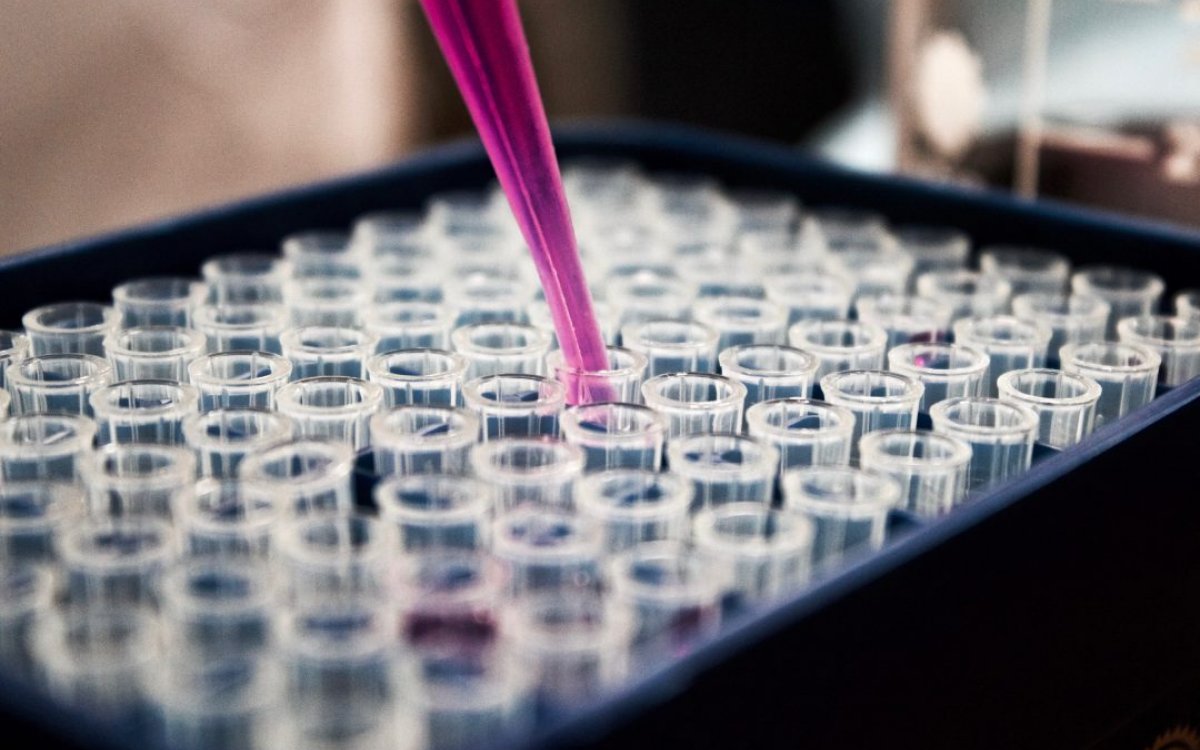 The end of a clinical trial (CT), unless terminated early, matches with the last visit of the last participant or upon completion of any follow-up and data collection process, as described in the protocol. In an observational pharmacological study, the end of the trial will be the date when is available the minimum dataset required to conduct the statistical analysis that will allow obtaining the results of the primary objective of the trial.

For studies involving human tissue, sample analysis should be conducted as part of the data collection process before declaring the study completed. When a trial ends without having recruited any patients, the study will be deemed to have been terminated early.

The sponsor must notify the end date of the CT to the competent agencies using the corresponding form and within the periods established by law (articles 37 and 38 of Regulation (EU) No. 536/2014 of the European Parliament and Council of April 16, 2014). These entities are the Drug Ethics Research Committee (CEIm), issued the approval of the research, and the Spanish Agency of Medicines and Medical Devices (AEMPS, as per the Spanish acronym). In the case of international trials, it also will be notified to the corresponding agencies, such as the European Medicines Agency (EMA) or the Food and Drug Administration (FDA).

Final Report of a Study

Regardless of the result of the CT, the sponsor must submit to the AEMPS and the CEIm, following the applicable European guidelines, a summary in writing of the clinical trial results, within a year as of the termination date. When the analysis of the results of a clinical trial’s sub-study ends on a later date than the rest of the trial, the summary of results should be submitted to AEMPS and CEIm on the year following its end; without this entailing a delay in the presentation of the results of the rest of the trial.

What happens with the unused drugs from a clinical trial?

In the case of investigational drugs and auxiliary medications marketed in Spain, they may be used in the usual clinical practice when the clinical trial ends. Any remaining containers that are unadulterated; that is, whose primary or secondary package has not been tampered with, and subject to the express prior approval of the sponsor, may be used as outlined in the marketing authorization of said drugs.

In the case of investigational drugs not marketed in Spain, upon completion of the CT, the sponsor may request the use of the unused and unadulterated containers to continue treatment outside the trial, as outlined in article 31 of Royal Decree 1090/2015, dated December 4, regulating clinical trials with drugs, the Drug Research Ethics Committees and the Spanish Clinical Trial Registry.

How long should clinical trial documents be kept?

The sponsor and the investigator will keep the CT master file on paper and digital copies for at least 25 years after the end of the trial, or a longer period if so established by other applicable requirements, as when the trial is presented as a basis for the registration of a drug. In these cases, the provisions of Appendix I of Royal Decree 1345/2007, dated October 11, or an agreement between the sponsor, the investigator, and the site will apply.

Welcome to our new website, where our pharmaceutical and medical service clients can find all the services we offer as an autonomous, flexible and contemporary  clinical trial ,  CRO, as well as the best options for the design, management and development of their clinical trials, always with the highest quality as certified by UNE-EN ISO 9001:2015 since 2009. 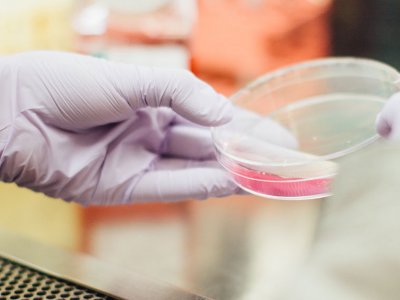 Clinical trials are one type of clinical research designed to assess experimental drugs or treatments in human beings. 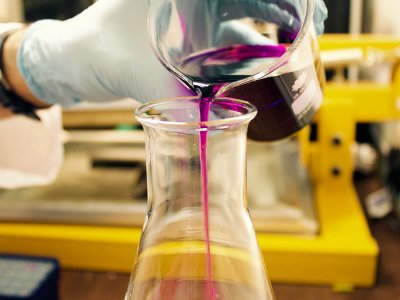