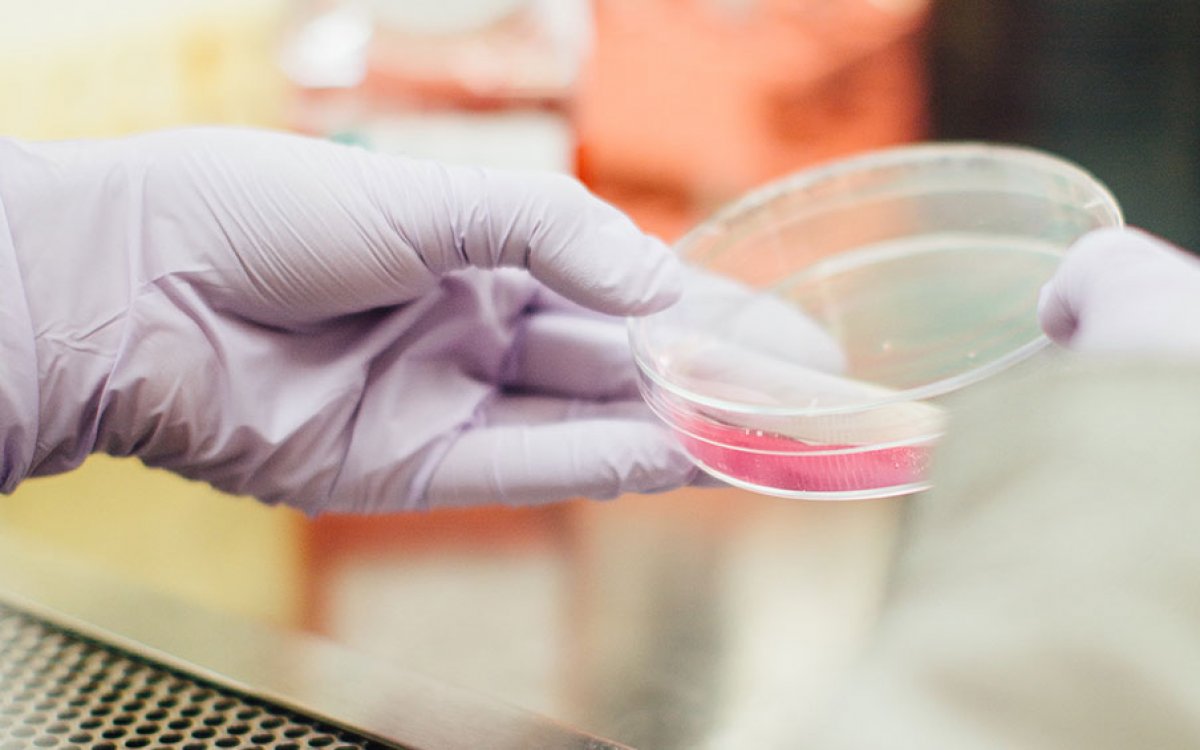 Clinical trials are a type of clinical research designed to assess experimental drugs or treatments in human beings. Clinical trials are divided into four phases, each with its own objectives and a proper design to help investigators answer different questions.

In Phase I clinical trials, investigators test an experimental drug or treatment on human beings for the first time. It usually lasts several months and, in general, it is tested in a reduced group of healthy volunteers (20-80 individuals) to whom a very low dose of the medication is initially administered. However, in some cases, e.g., when a new medication is being tested to treat a terminal disease such as cancer, this is usually done in volunteers who have the condition. The objective of Phase I trials is to assess the safety of the investigational drug. They help to determine a dosage interval, route of administration and regimen, and to identify acute side effects occurring in the short term and side effects associated with increased dosage. This phase verifies if the drug can reach the body area to be treated and remain there long enough to act, and preliminary evidence is obtained about whether the investigational drug may provide therapeutic value or prevent the disease or condition. If a medication obtains good safety results in this phase, it may proceed to the next phase of research. About 70% of drugs go on to the next phase.

Phase II clinical trials are intended to gather information about the product's efficacy, establishing its dose-response relationship and extend safety data obtained in Phase I. Phase II trials are conducted in a group of patients with the disease or condition for which the drug is being developed (usually 100-500 patients). Since they do not involve a high number of patients, these studies are not large enough to show if the medication will be beneficial. Phase II may last between several months to several years. New drug combinations are often tested; however, the new medication is rarely compared with the commonly used drug at that time. If a medication obtains good safety results in this phase, it may tested in a Phase III clinical trial. About 33% of drugs go on to the next phase.

Phase III clinical trials are designed to prove if a medication has a therapeutic benefit or not for a specific population. It is the previous phase to marketing of a drug, and provides relevant information that will allow the authorities to decide whether to approve the product for use in humans. The experimental drug or treatment that has passed Phase III is administered to large groups of individuals (300-3000 patients). Investigators confirm its efficacy, watch for side effects, compare it with treatments of common use at the time, and gather information that will allow the experimental drug or treatment to be used in a safe way. Since these studies last longer (1-4 years), it is more likely that results show rare or long-term side effects. These trials establish the incidence of common adverse effects and can identify the profile of patients who are more at risk of developing less common side effects. If a medication obtains good safety results in this phase, it is usually approved to be marketed and may proceed to the next phase of research. About 25%-30% of drugs go on to the next phase.

Phase IV clinical trials test new medications approved by the health authorities, such as the Spanish Agency of Medicinal Products and Medical Devices (AEMPS) or the Food and Drug Administration (FDA) in the United States. The medication is tested in several hundreds or thousands of patients, since some rare side effects can only be found in large groups of people. The study usually lasts several years. More often than not, Phase IV trials are used to conduct pharmacovigilance of the product (public health activity intended to identify, quantify, evaluate and prevent risks from the use of medications after being marketed), including the detection of short- and long-term adverse effects or morbidity-mortality studies. However, there are also Phase IV trials that can be used to study new indications of a medication, new dosage forms or for comparison with other existing drugs. 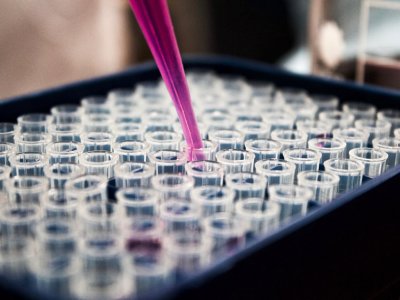 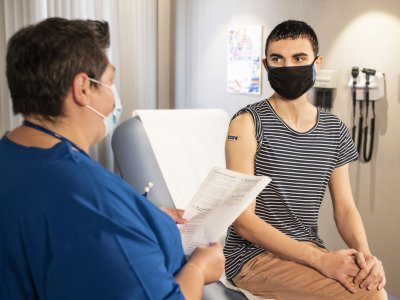 Taking part in a clinical trial: What you must know

A clinical trial may target different participant profiles, depending on its Phase. 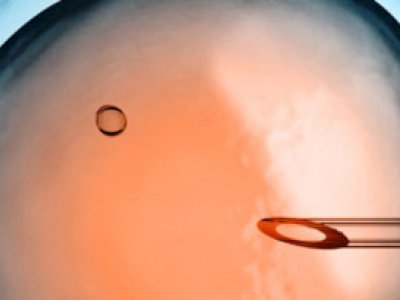